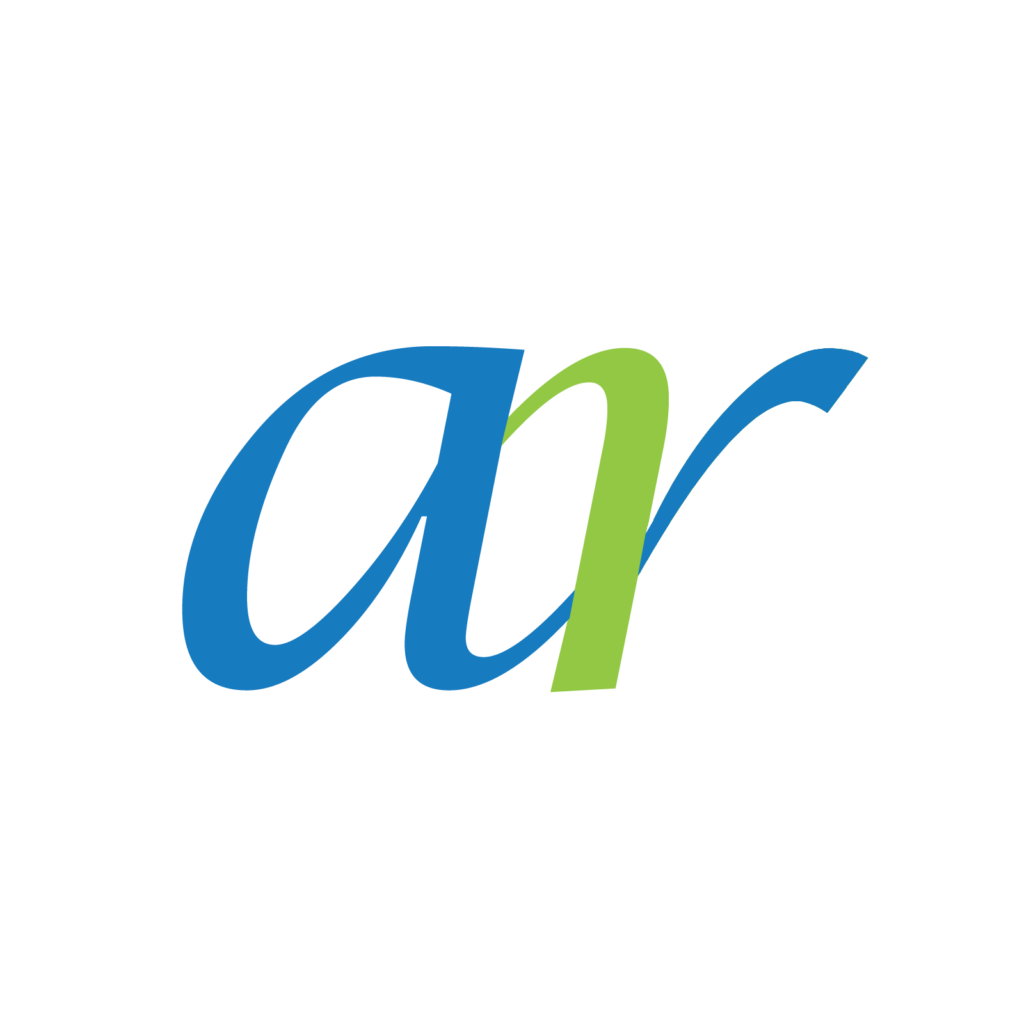 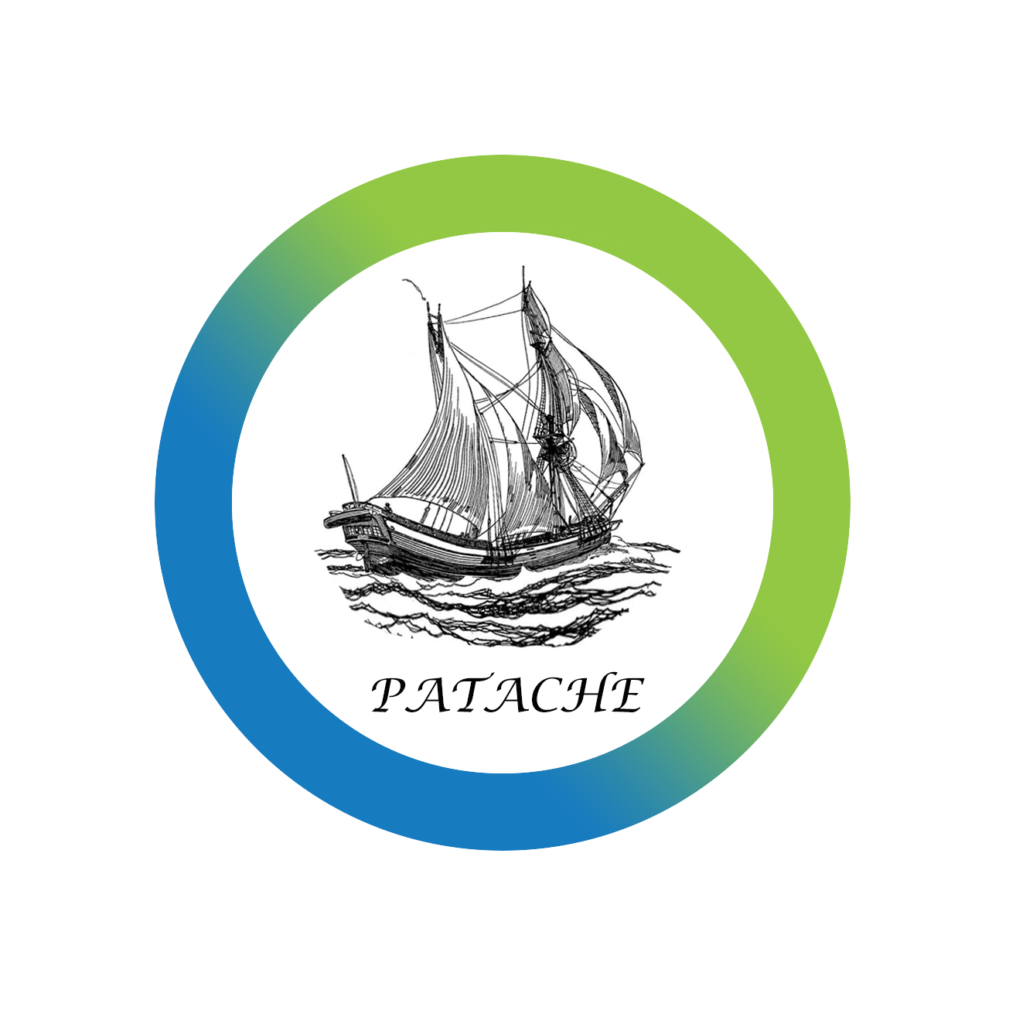 Patache is a partnership formed by AlgoReturns (Algo) and Erik Mayo. AlgoReturns has developed a robust and flexible technology platform and IP which produces turnkey algorithmic trading products that service the entire spectrum of needs of traditional market participants such as FCMs, CTAs, Brokers, and Traders – both institutional and retail.  Algo is now developing similar products for the DeFi environment through Patache.  Erik Mayo is an active investor and advisor to early-stage companies in the US and Latin America in fintech and digital asset strategies.  Erik has also engaged in strategic advisory work for Sommelier and proposed the original idea which evolved into the AAVE cellar developed by Seven Seas.

Patache is working on the following solutions for the DeFI landscape:

Seasoned investors desire access to markets that exhibit growing liquidity but relative infancy in sophistication to pursue trading alpha and superior returns. The DeFi environment currently embodies these characteristics. However, a significant problem in the DeFi ecosystem is the lack of utility tools and infrastructure (such as standard trading order types like limit, stop and trailing stops) that are ubiquitous in the traditional finance arenas. Provisioning for such utilities and tools creates a level playing field for institutions and individual market participants. The lack of compliance controls on the counterparty (and trades) is limiting the adoption of DeFI transactions by institutions and regulators alike.

The need for cross-chain execution is exploding as many new blockchain projects emerge where “challenger” blockchains will compete with “champion” blockchain for best execution and volume. Our strategy in this landscape is not to pick the “winning” blockchain but to facilitate trade execution with the least friction. The use and deployment of network bridges as a solution to the cross-chain problem is rapidly ending. Latency, burdensome length of deployments, glitches, exorbitant transaction fees, and other issues present substantial obstacles that deter industry adoption.

We are building those tools for trade execution, so that traders can access liquidity and get the best execution possible no matter where that liquidity is found. Traders want to access liquidity wherever it is available, so having tools trading that behave the same no matter where they are accessing that liquidity is essential.  Adding the functionality of counterparty checks will alleviate a major regulatory concern that is severely inhibiting institutional participation and adoption of DeFI markets.

It is the nature of commodity and securities trading that where there is the opportunity for profit, there is also the risk of loss. Commodity trading involves a certain degree of risk, and may not be suitable for all investors. Past performance is not indicative of future results. Information contained herein is not an offer to sell securities or the solicitation of an offer to buy securities, nor shall there be any offer of securities in any jurisdiction in which such offer, solicitation or sale would be unlawful prior to registration or qualification under the securities laws of such jurisdiction, including without limitation applicable federal or state laws. Not a member of NFA. Please read NFA’s Rule 2-29 pertaining to communication with public and promotional material.